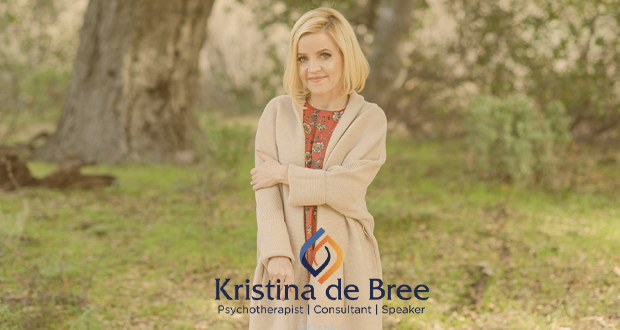 Santa Clarita therapist and LFMT Kristina de Bree noted that for many seeking relief from trauma, traditional talk therapy has limitations that can be addressed by EMDR therapy.

de Bree described talk therapy as “the most common type of therapy” offered, stating that it is the “oldest form of therapy” being used in therapeutic practices today.

“There has previously been a lot of research to support it,” the Santa Clarita therapist said. “It can be very effective for families, for resolving family conflict or marital conflict. That being said, it has its limitations.”

These limitations involve length of treatment, financial impact and the goal of the therapy sessions. de Bree noted that talk therapy is usually offered over a long period of time and many sessions. As such, the cost of talk therapy can be rather high.

Additionally, de Bree said that with talk therapy “the focus is on managing the symptoms instead of eliminating the underlying cause of the problem.”

de Bree chose to include EMDR therapy in her own practice after having positive personal experiences with EMDR sessions to treat her own trauma.

“I, personally, found EMDR after having gone to seven different types of therapists,” the Santa Clarita therapist said. “I was getting band-aid-over-the-wound type therapy for 20 years until I found EMDR and realized that I was completely able to eradicate (my own trauma).”

de Bree explained that many of her clients have similar stories to her own, noting that many clients report having previously gone to “four or five different therapists” before finding relief through de Bree’s EMDR sessions.

de Bree described EMDR therapy as “done much faster (than talk therapy), which means it’s less expensive.” The Santa Clarita therapist also noted that EMDR therapy is “endorsed by numerous professional associations worldwide. There’s no homework that you have to do in between sessions. It’s focused on processing and less talking, so … overall, (it’s) not considered a talk therapy.”

Since EMDR therapy is primarily focused on addressing clients’ past traumas, de Bree describes this therapeutic modality as eliminating “core problems,” acknowledging that it won’t treat some “organic problems,” such as genetic components contributing to schizophrenia or bipolar I disorder.

“It’s not going to eliminate genetic organic problems, but it can eliminate other problems,” said de Bree. “There are many things that can be fixed with EMDR.”